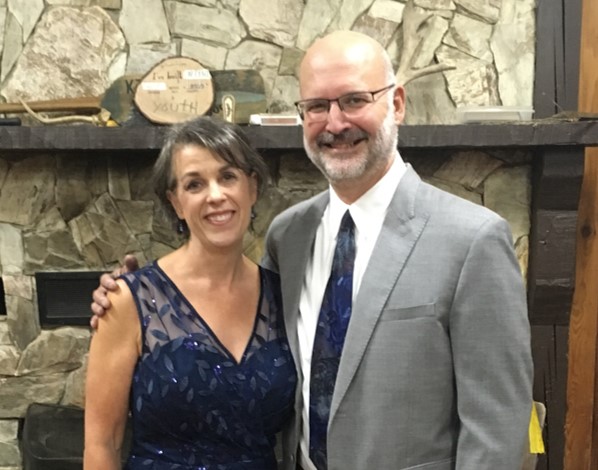 We are pleased to announce the appointment of John Engels to the Mission Canada team, as the new SERVE Campus Ministries Co-ordinator for The Pentecostal Assemblies of Canada.

John comes with much experience as he and his wife, Nancy, spent 19 years with Chi Alpha Campus Ministries USA as missionaries on two Montana university campuses. Then, in 2002, they followed the Lord's leading to move to Canada to reach post-secondary students through multiplying campus workers. It was at this time that John accepted the role with the PAOC's BC/Yukon district as Director of University Christian Ministries (UCM). Nancy initially helped to reframe the UCM apprentice program, has spoken on campuses, and has engaged with female campus workers over the years. John's primary roles have been those of care, leadership multiplication and development of staff, while also helping to plant new campus ministries in the BC/Yukon district.

John is looking forward to broadening his horizons in the days ahead with a vision of what God can do coast to coast to coast as we seek to impact university and college campus students with the message of hope and life with Jesus at the centre.