The PAOC & 100 Years of Missionary Work: Is He Calling You?

Click below to see our latest prayer requests and praise reports

What is a missionary/global worker? A Mission Canada worker?

First and most importantly, they must sense the call of God on their life. As my friend, David Boyd, shares in his recent book, Strong Enough To Last, as parents, pastors and children’s leaders we must have eight goals when building strong faith into our young generation:

If large percentages of teenagers are turning away from their faith in Christ, we need to lay spiritual foundations in our children that will carry them through their youth years, and lifetime. We never know what God has in store and how He is preparing our youngest generation for His service.

I recently uncovered an incredible book in our PAOC Archives that tells of the strong spiritual, lifelong foundations of two Canadian Christian girls from Saskatchewan; sisters Jean and Marion Bolton. Consider how God prepared their young lives to do His work. The book begins:

Chapter One: The Formative Years

“Train up a child in the way he should go: and when he is old, he will not depart there from”. Proverbs 22:6

We thank and praise God for our parents who know Him and obey His Word.

Long ago our mother remarked to a friend, “I would like to serve the Lord, but what can I do with these four small children?” He replied, “You are to teach these children to know and to love God.” We feel our desire to serve the Lord is a result of the prayers of our parents, and their Godly example. Many times our mother stood in her kitchen, with arms uplifted, praying earnestly. We learned to take each problem and difficulty to the Lord. With rapt attention, we listened when our father discussed the Scriptures concerning the second coming of Christ.

To be reared in an atmosphere of prayer and study of the Word of God is indeed blessed. For this spiritual heritage, which we count to be of far greater value than that of wealth, possessions or position, we thank God continually.

The book goes on to describe key moments in Marion and Jean’s lives:

At age 5 Marion made a decision to serve Jesus.

At age 8 Marion felt God calling her to missions’ work. She began asking the Holy Spirit for an Acts 2:4 experience, to give her His power and equip her for the tests and trials she knew would be ahead. 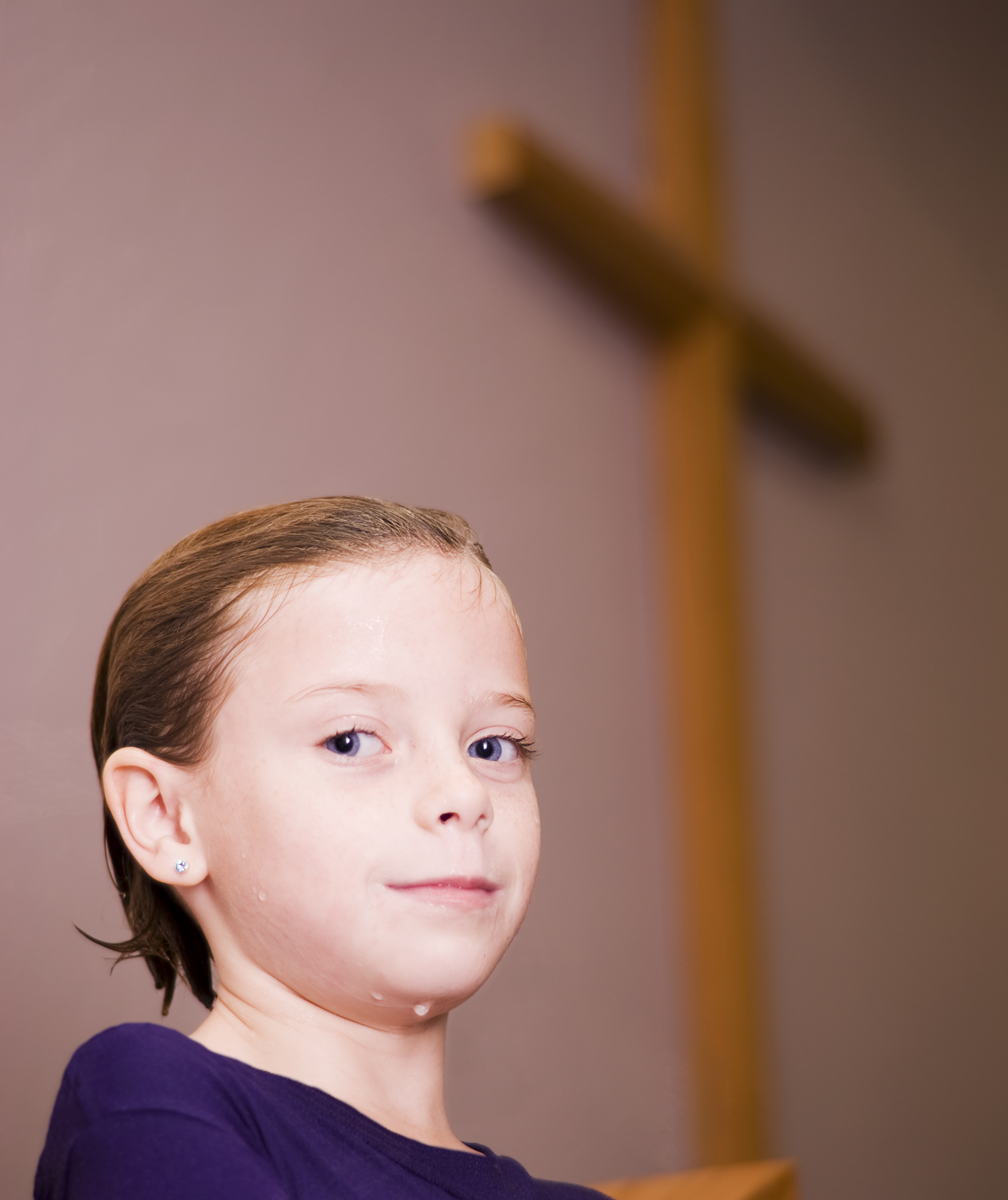 At age 11 Marion was filled with the Spirit and spoke in other tongues she did not recognize. Shortly after, she was water baptized, publicly declaring her faith in Christ and her desire to follow Him forever.

As a teenager her friends tempted her to do things that weren’t pleasing to God. One night, she lifted her hands to heaven and cried out in desperation to God, “Keep me from wasting my life!” That night all worldly desires disappeared, and she served God ever since.

In high school, Marion got a job and began tithing $1.00 a week. God saw her obedience and blessed her with a raise that doubled her income!

At 16 God gave Marion a vision of herself and another girl leaving the shores of Canada on a ship bound for Africa. She knew then that God was calling her to missions work overseas. She looked heavenward and said, “Yes, Lord, I will go to Africa: but you must open the way.”

Marion listened intently as God spoke to her many times through dreams and visions. In one particular dream she saw three children knocking on their house door asking about Sunday School. Sadly, Marion told him they had no Sunday School for kids. Tearfully the three children begged “We want to come to Sunday School!” As Marion awoke, she knew God was calling her to start a Sunday School. And so, she did. To her amazement, the first children to show up were the three from her dream … children she had never seen or met before!

Jean, Marion’s sister, heard God calling her to missions work as a teenager. Never wanting to influence her sister, Marion prayed for a few years that God would also call Jean to Africa. And He did.

Just before leaving Canada for Africa, a strange illness affected Marion’s eyes. A brain specialist confirmed it was very serious. But Marion knew God had called her to Africa, and nothing could stand in the way of doing His will. That night she went to a prayer meeting. She asked for prayer for healing. As the pastor prayed, she felt the power of God, like an electric current, penetrate her body. She knew Jesus healed her. The next morning Marion went to the hospital requesting a new x-ray. The results came back showing all was clear. The doctor was shocked! Marion knew that God would care for all she and Jean needed as they headed off to Africa.

The full story of these two Canadian girls is filled with lessons of obedience, courage, trust, following God, prayer and fasting, dreams and visions, all built on a strong foundation of faith. The book wraps up with this beautiful summary:

You are never too young to hear God’s voice calling you. Listen intently. Give Him your all. Don’t waste your life. Trust Him. Let Him show you His power. God may be preparing you to be a future PAOC global worker overseas, or a Mission Canada worker with a unique assignment to people in our nation. As we celebrate 100 years as the PAOC plan for what God has that lies ahead, we need lifelong mission workers—young lives willing to go wherever God calls them.

How is God preparing you? Are you listening? Where is He calling you? How will you respond?

Natalie Rogge serves as the Strategic Manager for Mission Canada and as PAOC’s Director of Communications.  She brings leadership to the Mission Canada Children’s Guiding Group and is actively involved in ministry to kids and families at New Life Church, Milton.