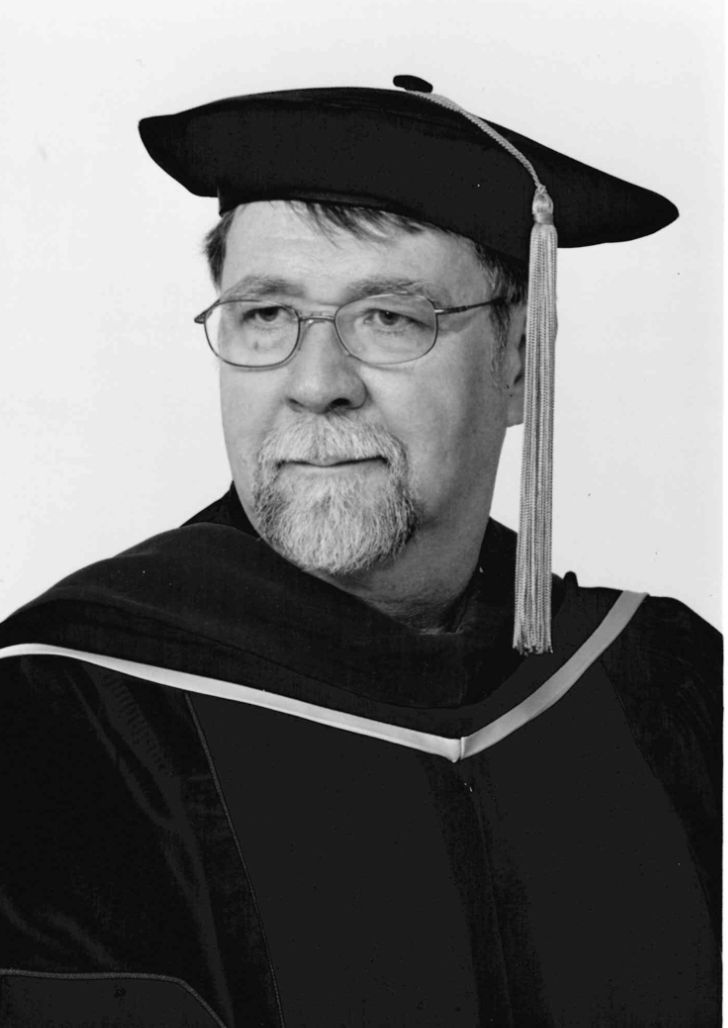 The Pentecostal Assemblies of Canada mourns the passing of Dr. Roger Stronstad on Monday, August 29, 2022. He leaves his wife of 51 years, Laurel, and countless lives he has impacted through his life and ministry.

Born in Alberta on November 15, 1944, Dr. Stronstad grew up in a classical Pentecostal environment to PAOC pastors Melvin and Edith Stronstad.[1] He attended Western Pentecostal Bible College (now Summit Pacific College), graduating in 1971. He earned a Master of Christian Studies degree in theology from Regent College, and was endowed with honorary Doctor of Divinity degrees from Christian Bible College in Blue Springs, Missouri, and Pentecostal Theological Seminary in Cleveland, Tennessee. [2]

Rev. Stronstad was ordained with The Pentecostal Assemblies of Canada in 1975. As a licensed minister, he began his pastoral ministry at Bethel Pentecostal Tabernacle in Clinton, B.C. in 1971, then went on to pastor Living Waters Church in Fort Langley, B.C., in 1974. In 1978, Rev. Stronstad began serving full-time as part of the faculty at Summit Pacific College in Abbotsford, B.C. His various roles over the many years included Dean of Education, Biblical Theology Director and Associate Professor of Bible and Theology, and then as Scholar in Residence in 2011 until his retirement in 2014.

Dr. Stronstad was a prolific writer and scholar, producing a large body of work which has challenged and inspired leaders and students alike at the many Bible colleges where his work has been consulted and studied over the last 40 years. His most well-known work included The Charismatic Theology of St. Luke and The Prophethood of All Believers.

He was also a trusted colleague, mentor, leader and friend to many. While we miss Roger, we are encouraged that he has gone to his reward.

A public memorial service will be held at the Summit Pacific College Chapel on a date to be announced soon.

May the God of all comfort be with Laurel Stronstad and their extended family at this time of Roger's passing. Join us in praying for them. 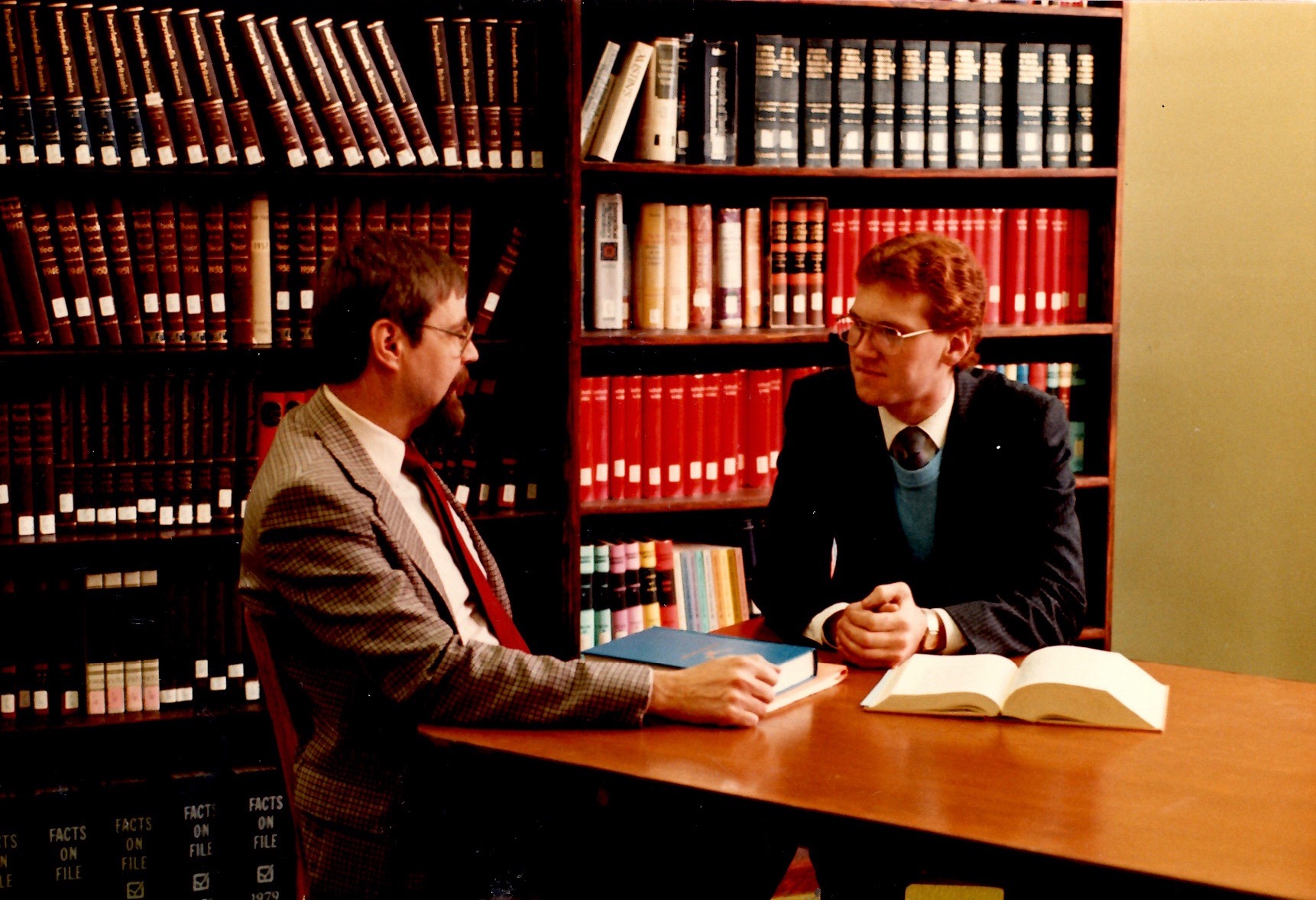