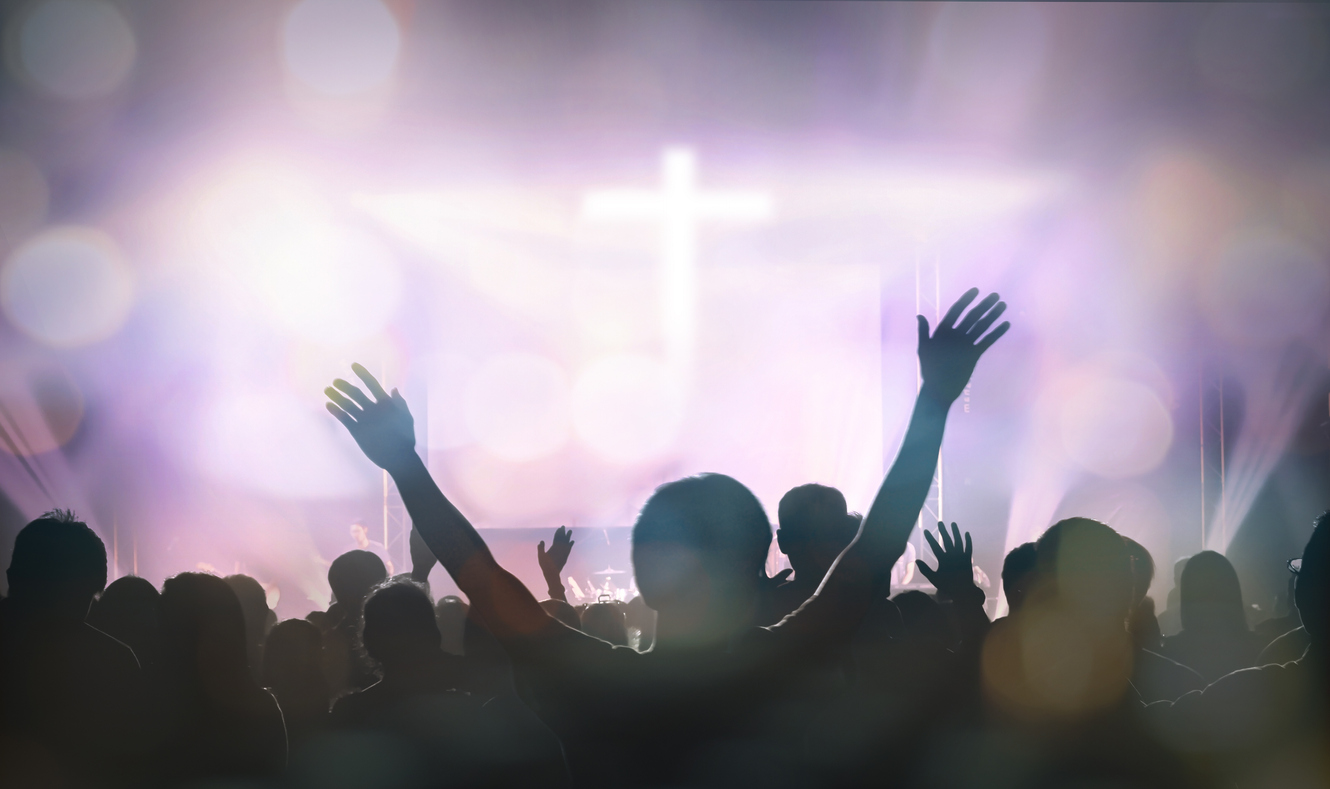 In 2033 the world will celebrate the 2,000-year anniversary of Christ’s crucifixion, resurrection and the birth of the Church on the Day of Pentecost.

We believe the decade leading up to 2033 will be a *defining decade*, a decade in which it is possible for every person on earth to hear the gospel.

Amsterdam2023 is the starting point for this decade of unprecedented evangelism.

This vision stands on the shoulders of giants.

Reinhard Bonnke, Billy Graham, Oral Roberts and countless others revolutionized the work of the evangelist in the 20th century.

In 1983 in Amsterdam Billy Graham sponsored the first International Conference for Itinerant Evangelists. Now, a generation later, evangelists, missionaries and Great Commission focused ministries are converging on Amsterdam again for the dawn of a new era of evangelism.

We gather again with a new vision ahead: taking the gospel to every person in the next decade.

Collaborate with believers from around the world about the Great Commission.

Innovate new ways to reach more people with the Gospel.

Experience the power of the Holy Spirit.

Inspire you to have a greater vision of God’s hea, rt for the world.

All with one audacious goal: take the news of Jesus to every person on earth.

The PAOC is a member of Empowered21 and general superintendent of the PAOC, David Wells, will be one of the speakers at Amsterdam2023.

Empowered21 is an organization that is helping shape the future of the spirit-empowered movement. It grew out of the 100th anniversary celebration of the Azuza Street Revival that was held in 2006 in Los Angeles. Empowered 21 Canada was established to help shape the future of the Spirit-empowered movement in Canada by focusing on crucial issues facing the movement and connecting generations for intergenerational blessing and impartation.